Trooping the Colour is one of the most popular celebrations in London: a military parade organised to celebrate the Queen’s birthday. This celebration is also known as Queen’s Birthday Parade.

Although Queen Elizabeth was born on April the 21st 1926, her birthday is celebrated again during the month of June, taking advantage of the good weather.

Trooping the Colour consists in different events. The first one takes place on Horse Guards Parade, where the Queen inspects the troops before presiding over the parade on board of her carriage while the troops march back to the Buckingham Palace. At this moment an impressive parade takes place, a parade in which 1400 guards, 200 horses and 400 musicians participate. Once the troops arrive to the Buckingham Palace, the celebration ends with the aerial exhibition of the RAF (Royal Air Force).

It is a tradition for the Queen to celebrate her birthday accompanied by the most important members of the Royal House. After 62 years of mandate, the Queen has been absent only once, in the 1955 due to a railway strike.

If you do not want to miss this event, bear in mind that the tickets are already sold out, but you have the chance to enjoy the military parade around the streets of London. You can use London City Tour tourist bus service and get off at stop 6 of the West End Loop, St. James’ Palace. From this point you will be able to get to The Mall, one of the places where the troops stop.

Do not miss this march-past that fill up the streets of music and colour! 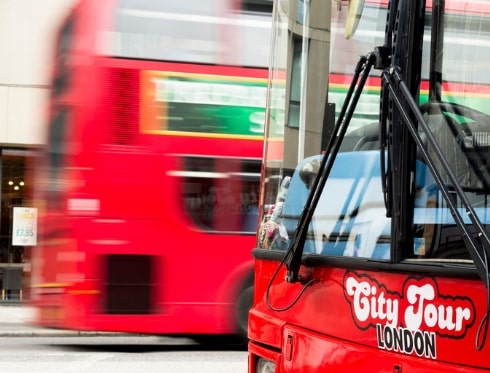 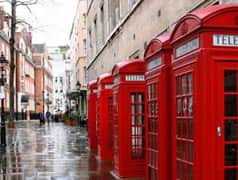 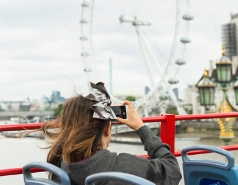